No Confidence Motion Result – This is a statement or vote against a person holding the position of responsibility to declare whether he or she is still deemed fit to continue or not. Those who are involved in voting claim that the victim is not adequate in some aspects anymore. On the 10th of April 2022, the vote of no confidence was commenced against Prime Minister Imran Khan which went successful. Hence, he was ousted from the prime minister’s office early Sunday after a chaotic and tumultuous day.

No Confidence Motion Result in Pakistan 2022

Normally, a national assembly has a democratically elected body consisting of 342 members. 172 members must vote against a person to pass. Recently, there were 174 votes announced against Prime Minister Imran Khan that made him ousted from his PM office. The supreme court had sent a notice to the national assembly of Pakistan to start voting based on no confidence. The session of the National Assembly convened on April 9, 2022, at 10:00 am and continued till 11:50 am. Speaker Asad Qaiser fixed the time for resumption at 12:30 pm.

It’s been a freaking day as the session was held in abeyance and postponed for so long without updating members and media. Opposition including Bilawal Zardari, Asif Zardari, Shahbaz Sharif, and others followed suit and tried to draw the Speaker’s attention to the matter of no confidence motion.

Why Did the US Intervene In Pakistan?

Pakistan has driven its foreign policy from geostrategic to geo-economic. Pakistan has built itself economically and is fighting hard to be an independent country. To build a country independently, you must be ready for the ultimate consequences. Because you may get targeted by the developed countries.

Read more: Pakistan’s PM Repeats Claim That U.S. Is Trying To Oust Him through a no confidence motion

How Did the US Interfere in Pakistan’s Internal Political Affairs?

The United States interfered in Pakistan’s internal affairs through a threatening letter. It was also written that if Pakistan did not implement it, it would have to suffer the consequences. But, if the “no confidence motion result” succeeds, Pakistan will be forgiven.

the no-confidence vote was submitted by the opposition a few days ago. However, Deputy Speaker Qasim Khan Suri rejected it based on Article 5 of the Constitution. Article 5 says:

“Any person who abrogates, subverts, or attempts to undermine the constitution shall be guilty of high treason”

Meeting of the National Security Committee Regarding the Threatening Letter

National Security Committee deals with severe serious issues. Heads of all departments attend the meeting to deal with such issues so that they can be addressed and figured out. The meeting discussed the letter in which it was decided that our Foreign Minister would call to American Ambassador and ask them about the incident. Based on this conspiracy, the deputy speaker Qasim khan Suri refused the opposition petition. Thus, the former prime minister Imran Khan dissolved the assembly. 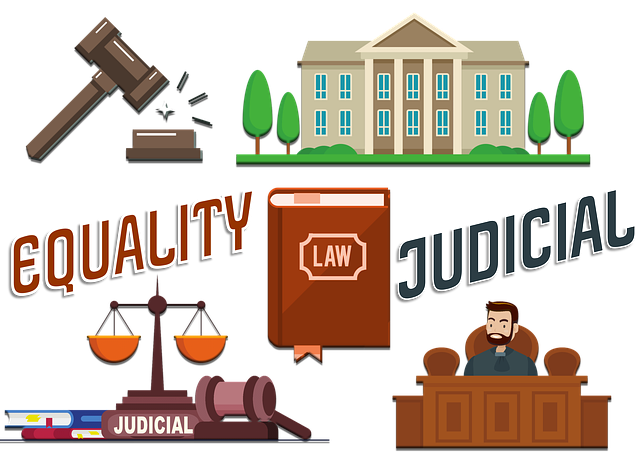 The opposition sends a petition to the Supreme Court of Pakistan. The court rejected the action taken by the deputy speaker Qasim khan Suri and ordered officials to begin the voting. Former PM Imran Khan knocked on every single door to intimate everyone that it is a foreign conspiracy trying to oust him and change the regime. Furthermore, He also said that it is the United States that stays in touch with our opposition. The Supreme Court had directed the National Assembly to start voting at midnight.

After long abeyance, The speaker Ayaz Sadiq announced the commencement of voting which was implemented accordingly. The no confidence motion result declared that the Imran Khan was ousted with 174 votes.