An Australian cricketer Shane Warne dies at the age of 52 in Thailand on 4 March 2022. He has been an Australian cricketer and all-time best right-arm leg spinner. He took 708 wickets in 145 Tests and 293 wickets in 194 ODIs. Despite the official cause of death being known, it appears he suffered a sudden heart attack in 2022. The news has spread all over the world where many legendary players have expressed their condolences over his demise. Anyhow, He will be remembered with deep sorrow. 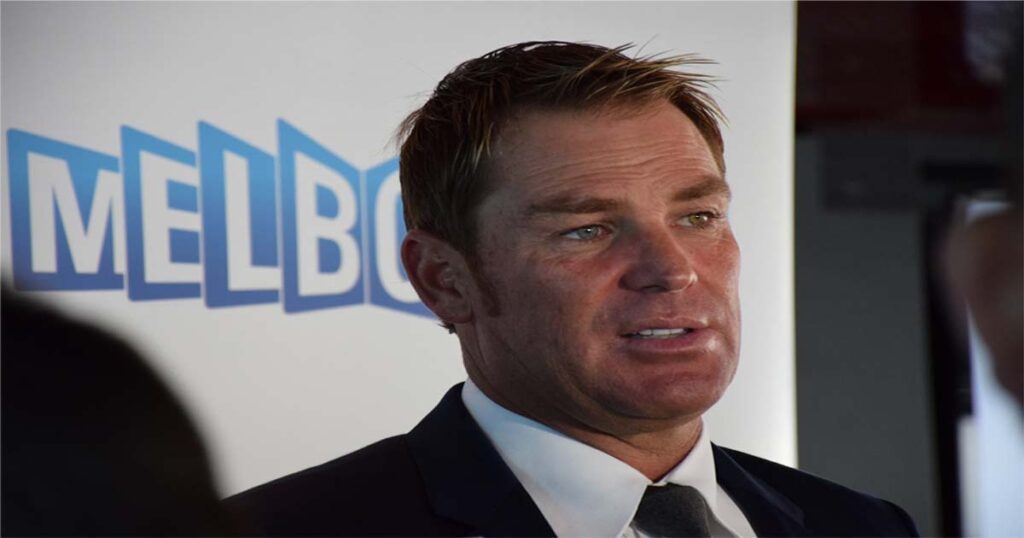 Very sad news has come out about the Australian cricketer who has passed away at the age of 52. No such official statement has been received but it is said that he had a heart attack. Shane Warne has also been a part of the Australia cricket team in the world cup 1999. He took four wickets in the final against Pakistan which was very important to lead his team in the right direction. However, his career patently shows that he is one of the greatest players of all time.

Former Pakistan cricketer Shoaib Akhtar has expressed his deepest condolences. He said, “I am shocked to hear this sad news,”. He also shared some of the fondest memories he had with the deceased. An anchor Adil Abbasi asked Shoaib Akhtar in live Ary News when did he meet for the first time? He mentioned 1999 in reply and said, “I was a very fast and furios bowler at that time and Shane Warne used to watch me from the balcony”. Then he started praising him because he was a very good player.

Anchor also said that he personally knows that Shoaib was having a very good connection with the one who recently died. Rawalpindi Express shared some more memories in which they promised that they would definitely come to the house of the deceased to meet him. “We used to spend a lot of time talking about cricket whenever we met,” he said. But unfortunately, he had never been a captain of the Australian team. It is to be noted that many players have declared that he was one of the greatest players and expressed their deepest condolences on his demise.